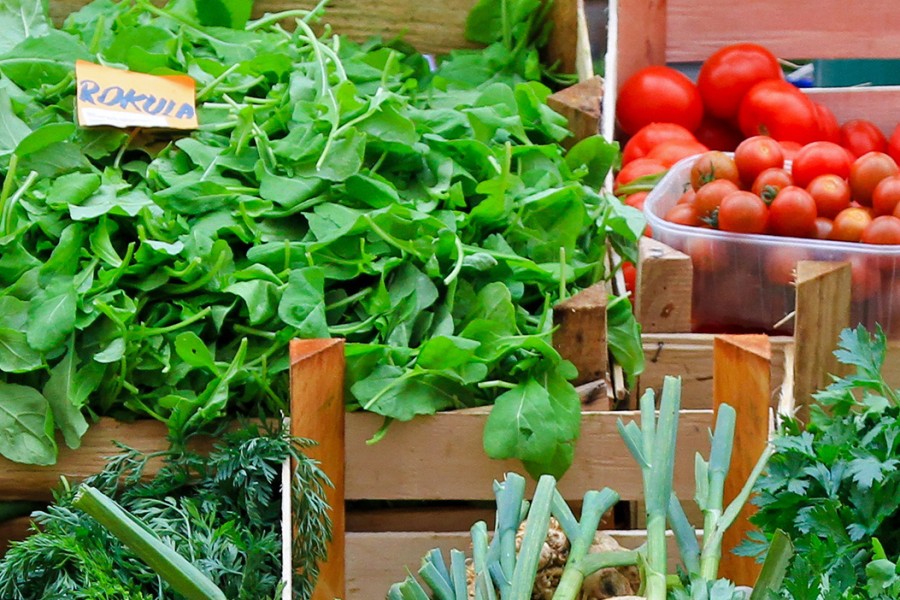 The Horticulture and Cross Sectoral Division of the Sector Development and Analysis Directorate, Agriculture and Agri-Food Canada is pleased to present the latest report: “Statistical Overview of the Canadian Vegetable Industry – 2014”. This report has been prepared by Samuel Gauthier.

Some highlights from the report are:

The key resources used in the preparation of this document are Statistics Canada, Global Trade Atlas, FAOSTAT, and Mintel.