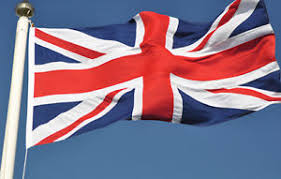 Once Brexit occurs, the UK will no longer be considered a party to EU treaties, including the Canada-EU Comprehensive Economic and Trade Agreement (CETA). Canada is closely following the ongoing negotiations between the UK and the EU since Canada’s future trade relations with the UK will be affected by the outcome of the negotiations. One of the possible outcomes of the terms of the UK’s withdrawal from the EU includes the possibility for a time-limited transition period following Brexit during which the UK would, in some aspects, continue to be treated like an EU Member State. Depending on the details and other outcomes of such a transition period, Canada would consent to the UK remaining party to CETA.

Working with the UK

The Government of Canada will continue to inform Canadians as it continues to actively engage the European Union and the United Kingdom in an effort to minimize disruptions from Brexit for Canadians.