Canada’s approximately 1100 potato producers generate farm gate value of approximately $1.2 billion annually. The activities of the Canadian Potato Council (CPC) are supported by eleven member Fruit and Vegetable Growers of Canada provincial potato grower organizations. The CPC has elected representation from grower organizations of the eight major potato producing provinces who work to coordinate activities at the national level on behalf of the potato growers of Canada to improve the economic well-being of its members.

The CPC meets three times annually to develop positions on issues of importance to the Canadian potato industry. On issues affecting the potato industries in Canada and the United States, the CPC works with the US National Potato Council and meets with their representatives bi-annually in November as the Canada–United States Potato Committee. 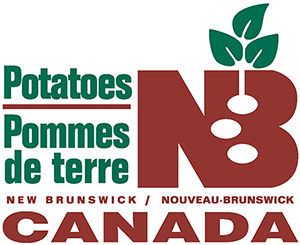 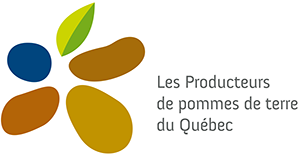 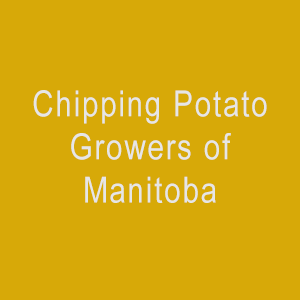 Eight potato research projects are funded under Cluster 3 with a total value of $10.8 million with contributions of $ 7.1 million from AAFC and $3.7 million from industry stakeholders.

The CPC Research Working Group was established to serve on behalf of the national potato industry in a consultative role with the potato research community in Canada and around the world while establishing national research priorities. Membership includes provincial potato grower organizations, processors, provincial governments and Agriculture and Agri-Food Canada (AAFC). The role of the Research Working Group is to establish national potato research priorities identified in the National Research and Innovation Strategy, develop research proposals and secure funding sources to address the national industry priorities and deliver a Knowledge Transfer Plan to communicate research results to the potato industry.